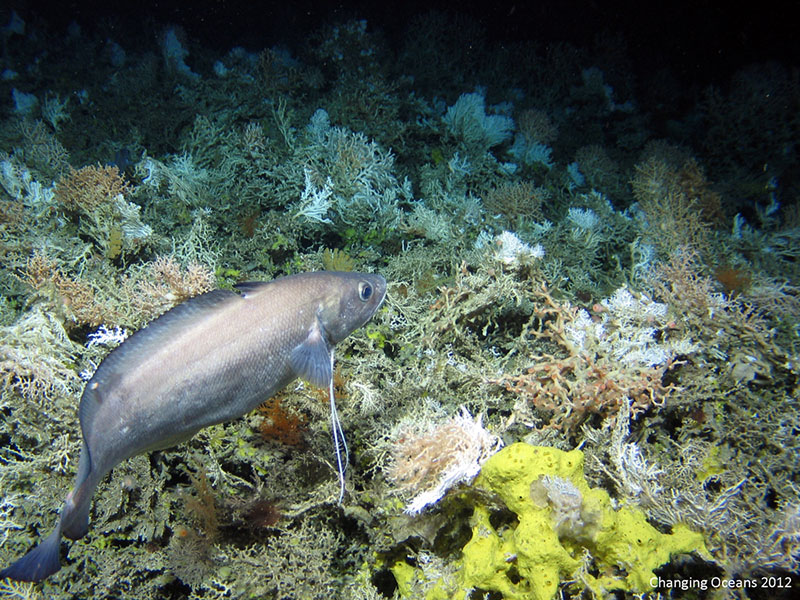 The longest-ever simulation of future ocean conditions shows that the skeletons of deep-sea corals change shape and become 20-30% weaker, putting oases of deep-sea biodiversity at risk.

Because the ocean absorbs much of the extra carbon dioxide produced by human activities, the chemistry of seawater is changing, a process known as ocean acidification. Scientists at Heriot-Watt University, publishing in Proceedings of the Royal Society B, have simulated this process in the laboratory: while corals appear to feed and grow well, this hides fundamental changes in the structure of their skeletons. These changes put the whole reef structure at risk.

Few people are aware that more than half the coral species known to science are found in deep-waters growing in chilly temperatures, and that spectacular reefs supporting a wealth of other marine life grow in the cold waters of the North Atlantic Ocean.

Scientists at Heriot-Watt University painstakingly kept Scottish deep-water corals for a year in purpose-built aquaria. Carefully designed experiments, of the highest international standard, made it possible to simulate precisely a range of future ocean conditions with higher carbon dioxide and warmer temperatures. They discovered that the coral skeleton changed in structure and shape, and that the dead coral became much more easily snapped and damaged.

“The very foundation of the reefs is where the biggest impacts may be seen. Live corals are standing on the shoulders of their dead parents and grandparents, and we see that ocean acidification can start to dissolve dead coral skeleton,” explains Dr Sebastian Hennige, lead author of the new study. “This makes them weaker and more brittle, like bones with osteoporosis, and means that they may not be able to support the large reefs above them in the future”.

“This is bad news for deep-coral reefs”, says Professor Murray Roberts, who led the project team, “There is no scope for dead coral to adapt to ocean acidification. Our results strongly suggest that deep coral reef structures as we know them may be at serious risk of disappearance within our children’s lifetimes – and the role these structures play in the ecosystem, providing habitat for thousands of other species, including places for sharks to lay their eggs, will be lost.”

For more information on how corals may be impacted by climate change please contact Sebastian Hennige at s.hennige@hw.ac.uk 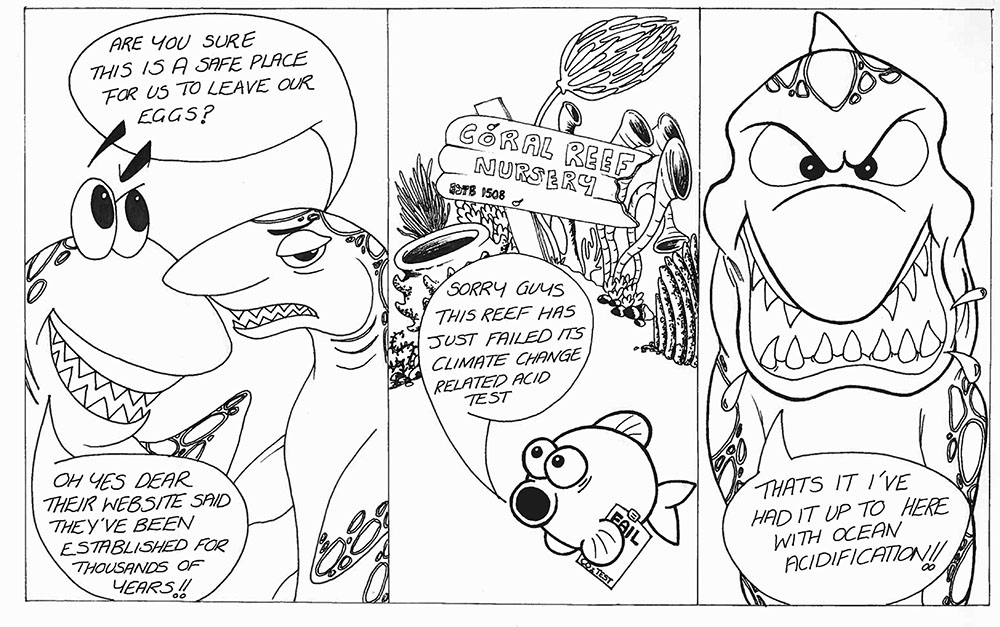